Learning to live, living to learn, learning from Christ

Shane Thompson was born in 2010 and lived happily with his parents for four years in New York until one day their house caught on fire and his parents died and he was left alone with practically no money. He was raised by a small group of drug addicts until they too left him. Poor and living on the streets, Shane built himself a small home out of a broken-down shack and began looking for companions. By 2019 Shane still had not found any companions and was left wondering the street for scraps of food and begging. Finally, after years of looking, Shane found a companion, the cat with no name, they spent five years together but sadly the cat died of old age in 2024. Soon after, Shane began studying and it was found that he was a smart boy he worked as a vet for 40 years and constantly treated cats with diseases and infections. He lived in downtown Manhattan and sadly passed at the age of 92 because of old age. 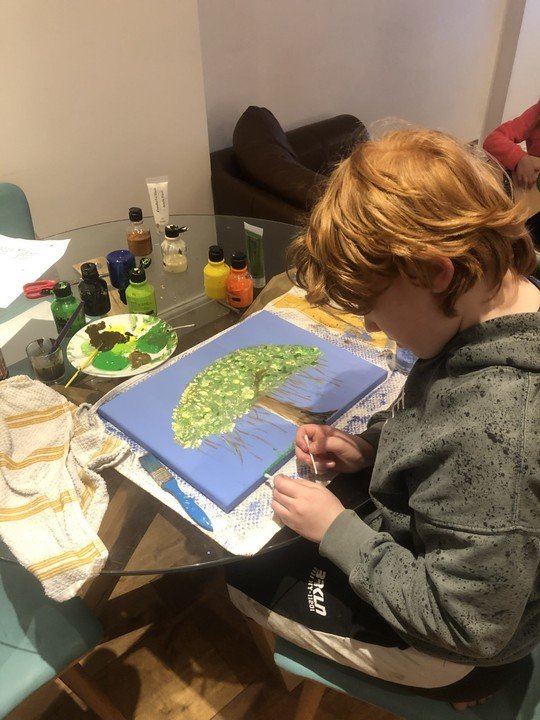 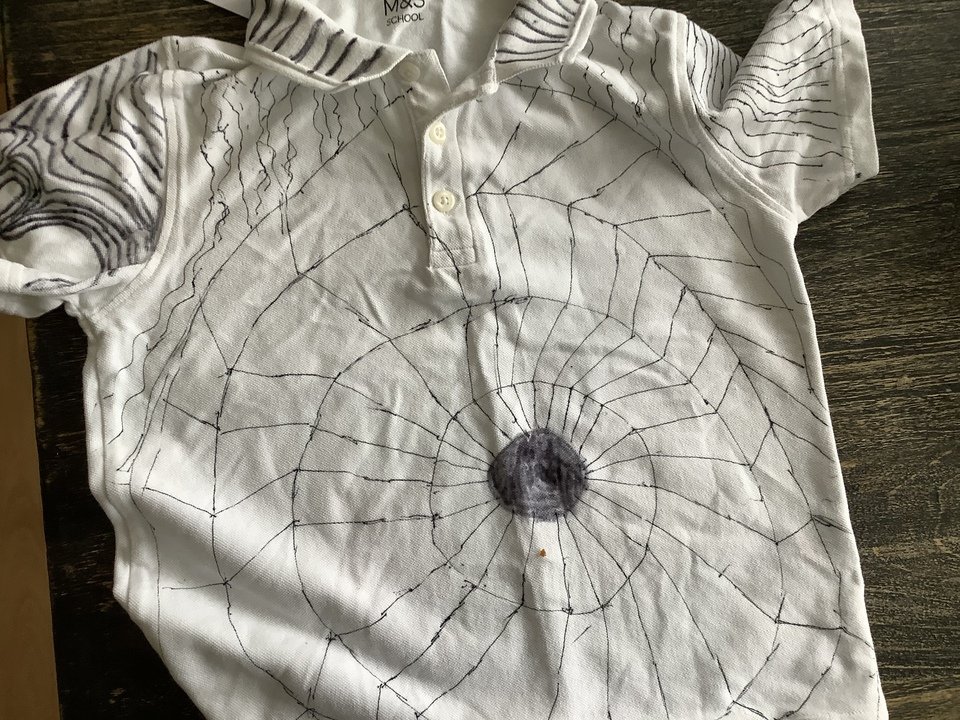 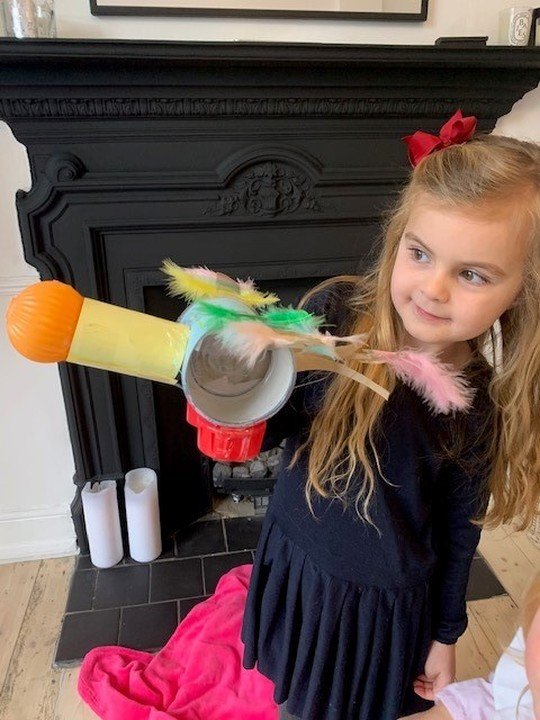 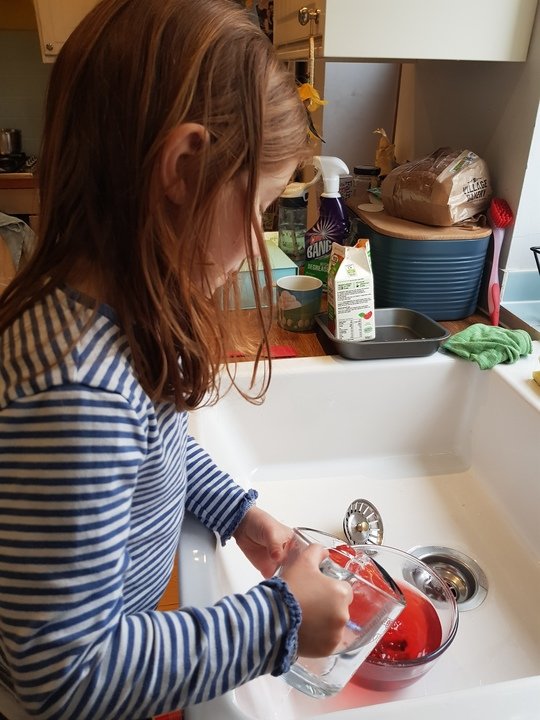 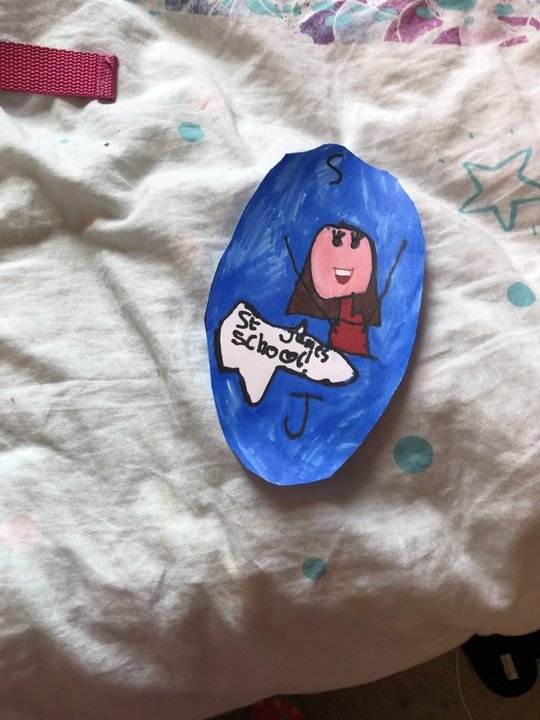 Althea's story map from The Snail & The Whale, James's boxing up of the end of the story The Ice Palace,  Josie's Earth structure inspired by the Geography topic- Mountains, Volcanoes and Earthquakes and Rudi's collage based in a theme 'journeys' 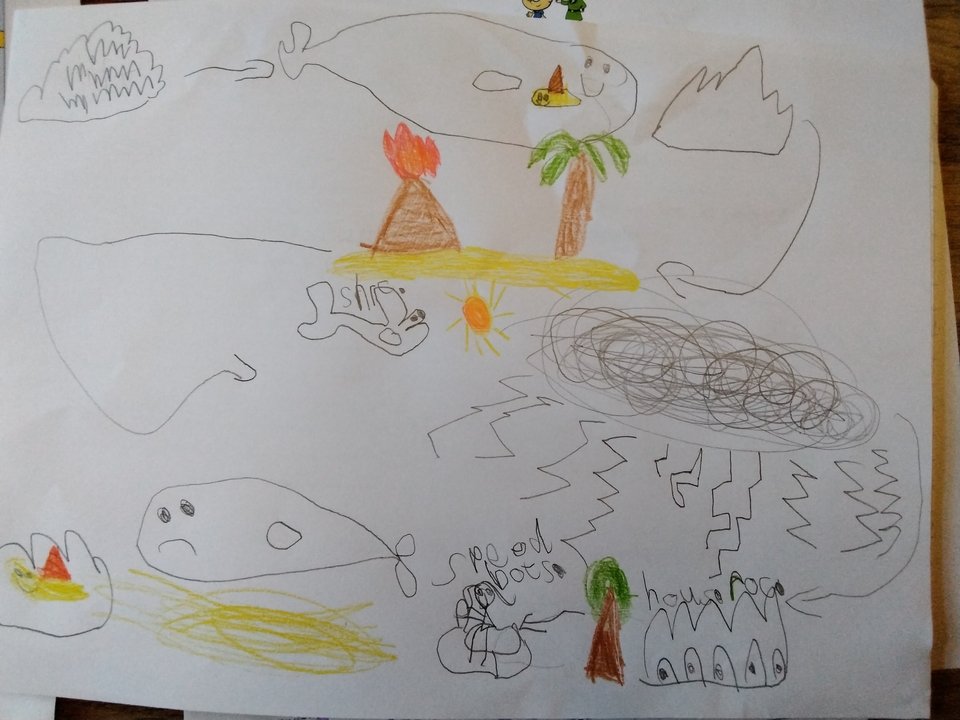 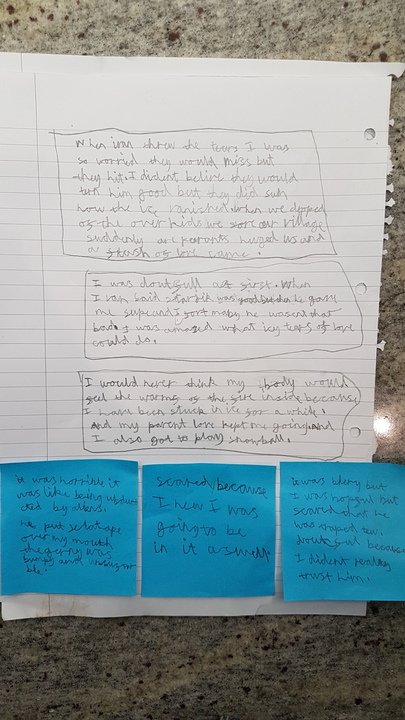 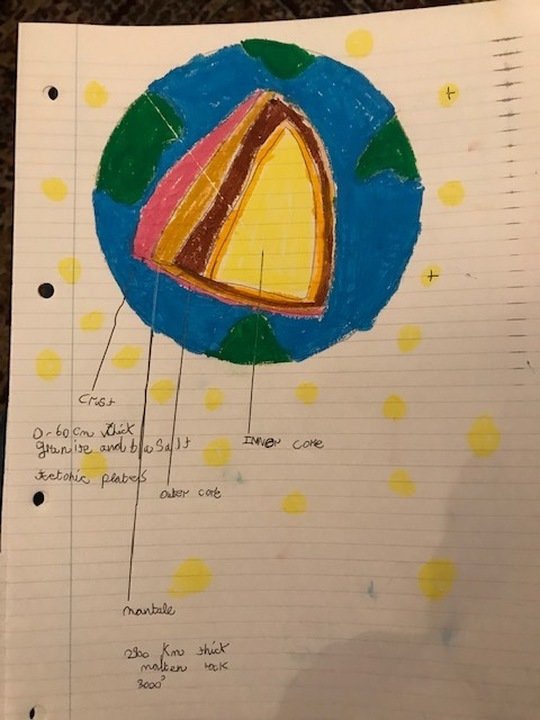 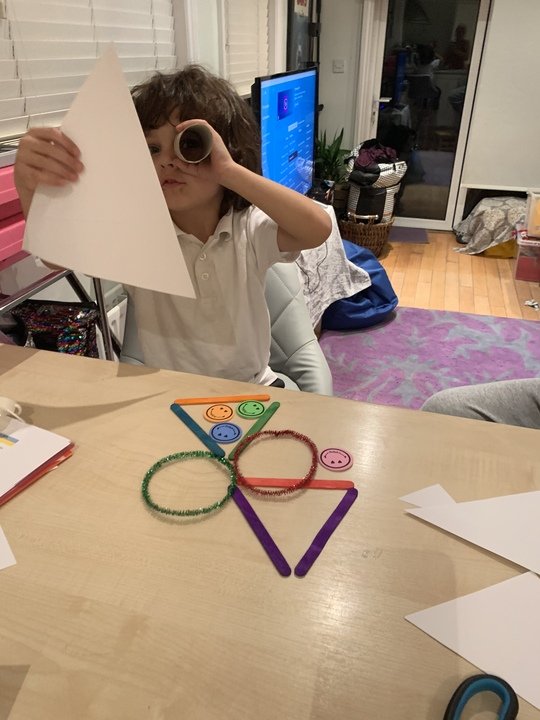 The boy called Shane reaches out his grubby hand to the cat with no name fiercely wrapped round the branch of a high tree. Squinting slightly, he grabs hold of the ball of spiked fur and slowly manages to get down the great tree with only using one had as the kitten snuggles up in the ragged fleece. Soft purrs come out the holes in the fleece and little paws hang out the neck. The boy called Shane giggles at the sight of this and says,” You really do like being in there Upcat, don’t you?

By Pola in Year 6 and inspired by the main character in a graphic novel, Way Home

Two amazing presentations from Sara in Year 5 Elm on saving wildlife and Evanthia in Year 5 Lime on Greece. 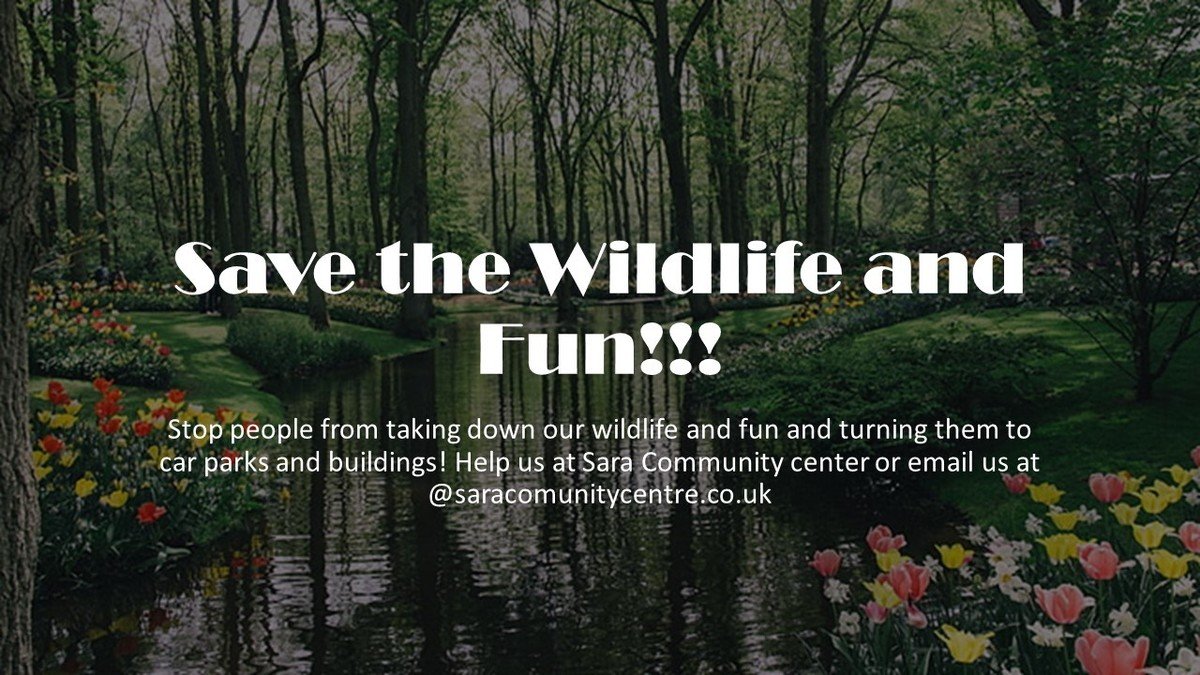 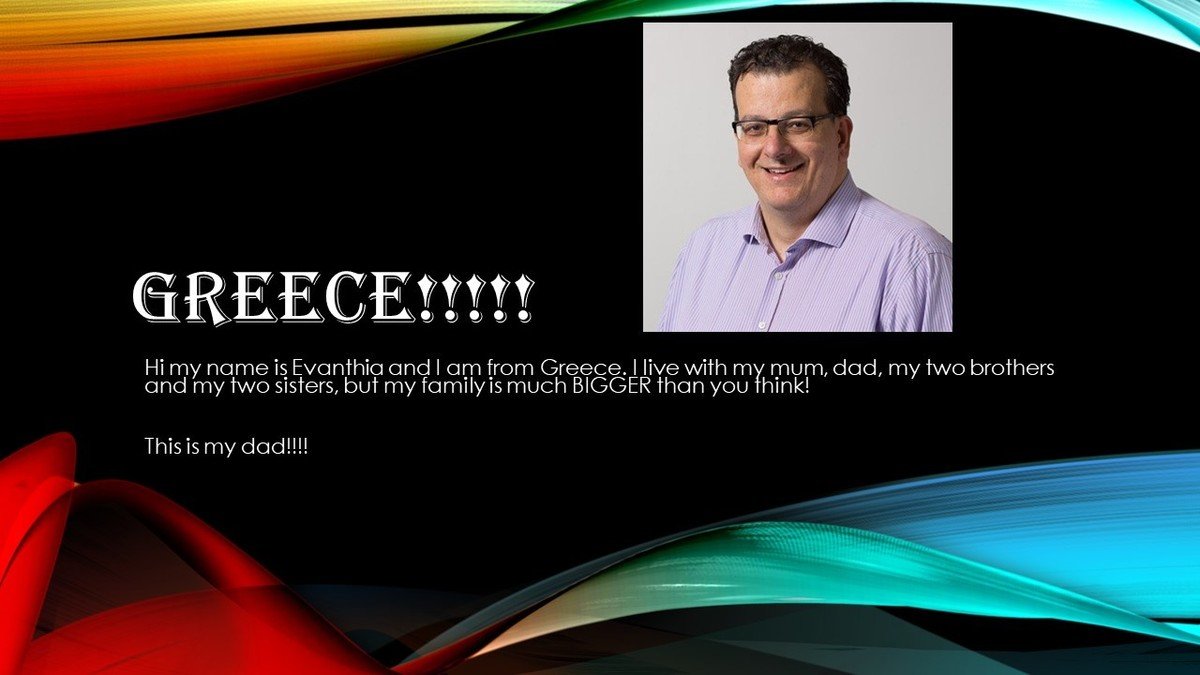 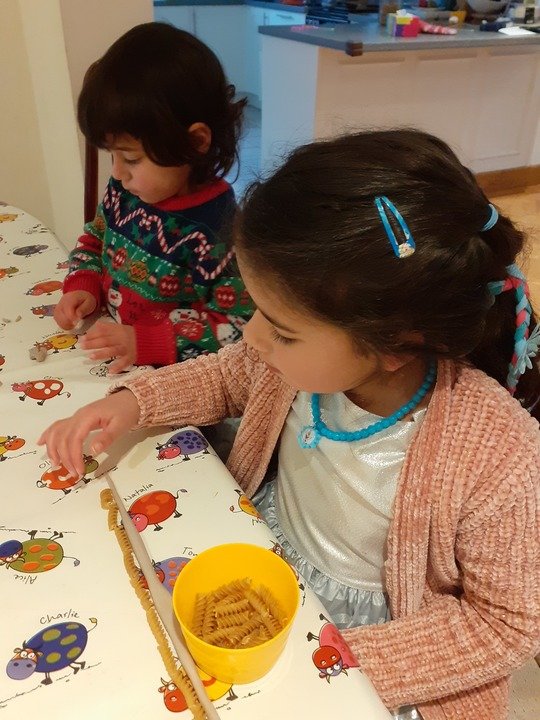 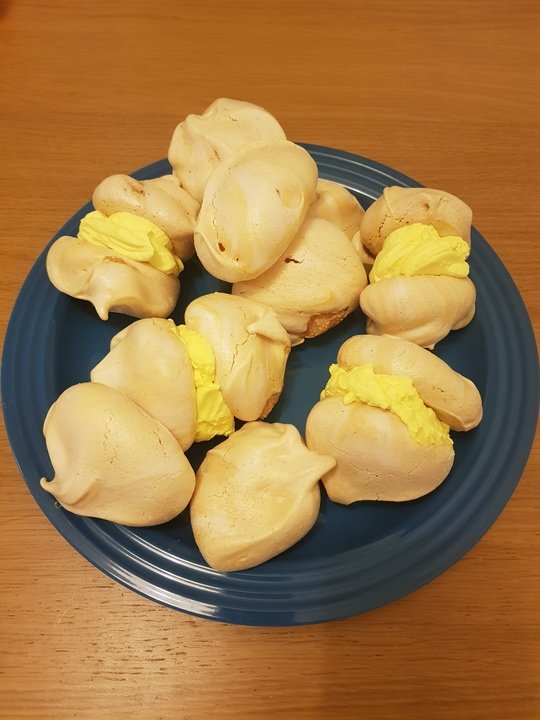 The classroom is quiet and empty, like the whiteboard, which is waiting to be filled with knowledge like the pupil’s minds.

As the pupils rush in to the classroom ready to lean, the whiteboard smells clean and fresh and is eager to be written on with the different coloured markers whose scent fills the classroom.

As the day ends and the children leave the classroom as the cleaner comes in straight away to clean the word filled whiteboard and let it rest so it is ready for another day’s leaning.

The P.E. bags are hanging off the corner of the pupil’s desk filled will sportswear and smelly trainers.

As the children are getting undressed after their P.E. lesson a lonely football boot drops to the floor and is left on its own as the other boot is safely tucked up inside the P.E. bag.

As the classroom door is closed for the night the lonely football boot lays quietly under the desk waiting to be joined with the other boot the next day.

Writing by Annie in Year 1, Oliver R in Year 6 and Giulia in Year 5.

A recipe for a great Orator:

A teaspoon of practice.

Mix together until it is a smooth cream. Garnish with a teaspoon of audience engagement if needed.

Fin's video inspired by his English sessions and featuring his sister Flo!

Georgete retelling a story from 'Season of Splendour'

Isla in Year 2 retelling a fairytale

To see a narrated  presentation by Holly in Year 6 on the London Eye Mystery, click here

To see an independently written presentation by Cayon in Year 5 on a newspaper report, click here

© 2021 St James C of E Primary School.
school website, mobile app and podcasts are created using School Jotter, a Webanywhere product. [Administer Site]
We use cookies to provide you with the best experience on our website. Read our Privacy Policy to find out more.